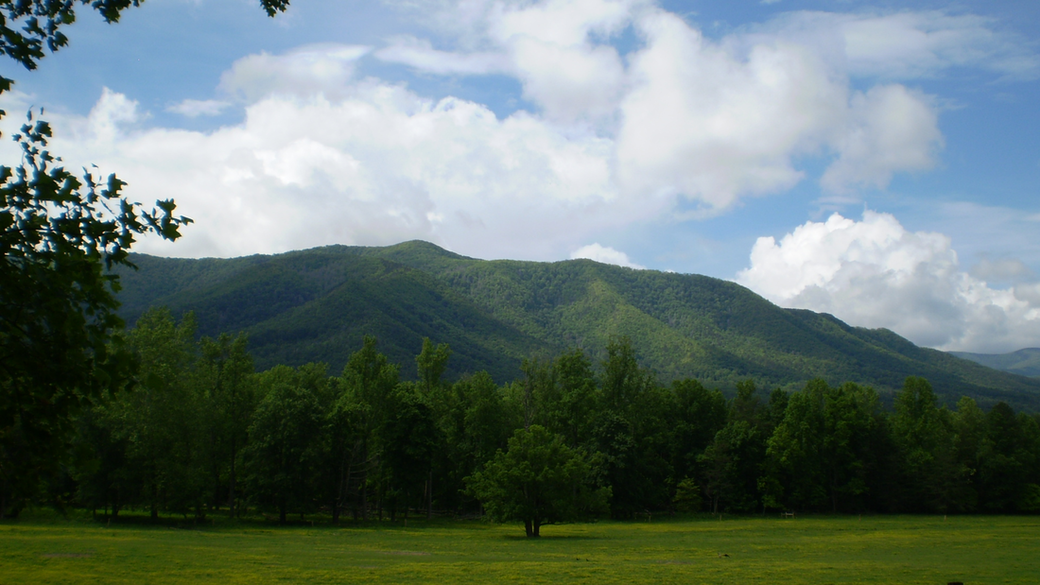 Because of the amount time required for meditation and writing, additions of my thought about this book of the Bible will not be posted very often. How much of this book I will be able to cover remains to be seen. So, please be patient with me. I have created multiple headings in each chapter, and these each contain the date of its last posting.
The Comments tab above is for those who want to send comments, suggestions, etc. to me.

The Book of Proverbs