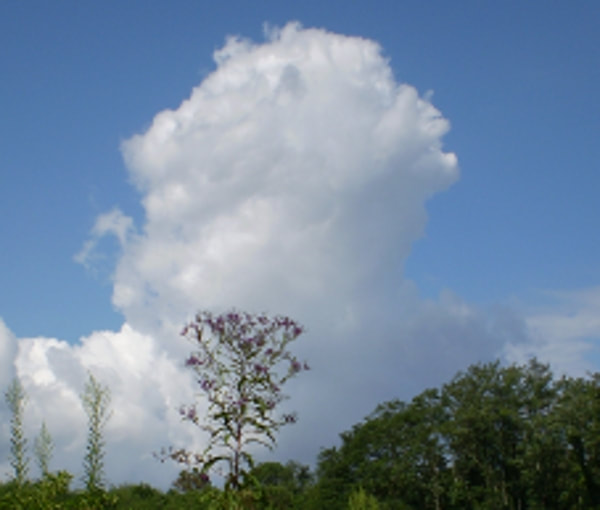 This section contains multiple commentaries each determined by specific topics. The first time a new topic is posted, it is placed on this page. Once a second post is made, they are placed in a separate labeled subpage.
At this time, only Proverbs Commentaries have their own subpage. To go to a subpage, place your cursor on the Commentary tab above to open a drop down list.
If there are any comments, suggestions, etc. that you want to sent to me, there is a form in the Comments tab above with which to do so.